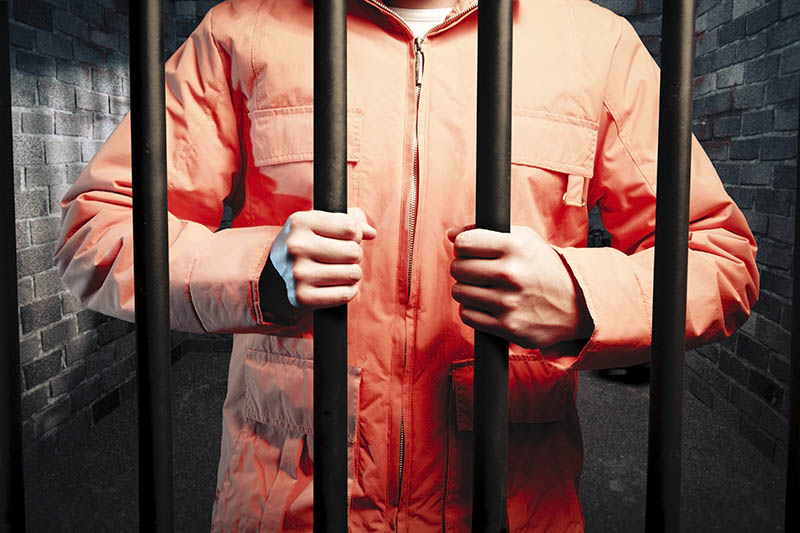 You have heard the term inmate search before, but not many families and friends know how to utilize this important tool when trying to find someone currently incarcerated.

What many people do not realize until they are facing incarceration or have an incarcerated family member or loved one is that it can be difficult to find out even basic information about a person who has entered into the custody of a department of corrections.  Unless convicted of a low-level offense and sentenced to short term in a county or municipal jail, convicted offenders are not generally sentenced to a specific prison or other correctional facility.  Instead, they are remanded into the custody of the applicable department of corrections.  Those departments then determine where the inmate should be incarcerated, a determination that may change multiple times over the period of incarceration, depending on the needs of the inmate and the demands of a particular criminal justice system.  Because of safety concerns when transporting inmates between facilities, inmates are often unaware that they are being transferred, or, if they are aware of a pending transfer, not given a time or date for that move.  The result is that friends and family may have significant delays in locating an inmate.  Fortunately, most prison systems in the United States maintain inmate locator systems that can help friends and family find out where a prisoner is located.

For friends and family members, it seems clear that inmates should be placed at the closest appropriate facility in order to facilitate family visits and help preserve the family unit, despite the incarceration.  However, departments of corrections must consider many factors when determining where an inmate should be placed.  While each department of corrections has its own system, examining the way that the Federal Bureau of Prisons (BOP) determines where to confine inmates helps illuminate the process.  The BOP considers the following factors when placing an inmate in a prison: proximity to the inmate’s release residence; the level of security and staff supervision the inmate requires; the inmate’s medical classification care level; the inmate’s program needs; and administrative factors such as bed space at particular facilities.[i]

These factors can change during the course of an inmate’s incarceration.  For example, an offender with addiction issues may initially be placed in a facility with an addiction treatment program, but be moved after successful completion of that program, or offenders may be moved to facilities with vocational training programs as their release date approaches.  However, offender behavior remains one of the primary reasons that offenders are moved; offenders will be moved to more secure facilities if their behavior poses a threat to themselves or others at a lower-security level facility.

How to Locate an Inmate

The process of locating an inmate has been simplified in most jurisdictions.  In fact, the department of corrections for most states offers an online inmate locator program, as does the BOP.  To use these state inmate locator and federal inmate locator online services, you need as much identifying information about the prisoner as you can gather.  First name, last name, and date of birth are generally sufficient to help you find the offender, although inmates with common first and last names may return multiple possibilities for a single search.  In some jurisdictions, the inmate locator provides pictures to help you identify whether you have found the appropriate person.

For counties or municipal jails, it can be more difficult to find inmates.  Some of these smaller systems offer online inmate locator systems, while others may provide phone numbers for you to call and determine if an inmate is being held in that facility.  To begin your search for an inmate in a county or municipal jail system, two pieces of information can be very helpful.  First, it is useful to know whether the person is being held before trial or has been sentenced to a period of incarceration, because many local jail facilities separate their pre-trial detainees from their post-conviction detainees.  The second piece of helpful information is the location where either the offense occurred or the defendant stood trial.

Links to Departments of Corrections in the United States

Because the departments of corrections in the United States offer online inmate locator services, we have provided hose links below:

California Department of Corrections and Rehabilitation

Ohio Department of Rehabilitation and Correction