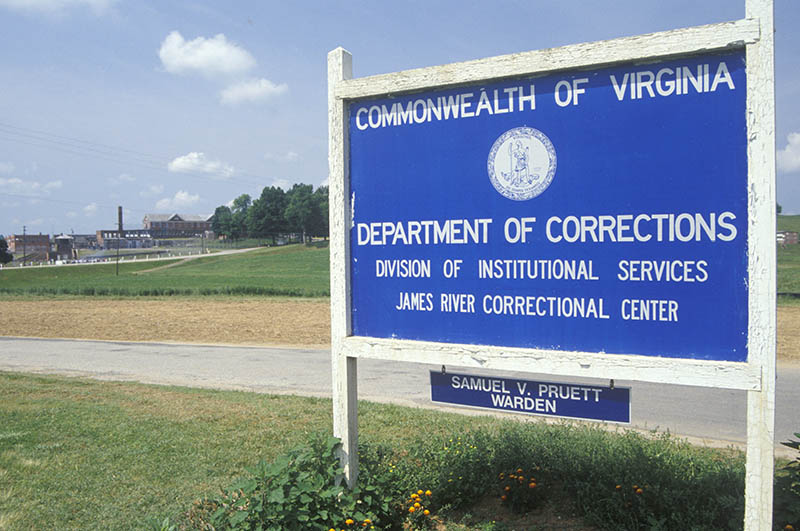 In addition, while there have been prisons or jails in parts of the United States since the beginning of the nation, many states and territories were late adopters of formalized criminal justice systems.  Many states began with a single prison facility for all offenders or even shipped their prisoners to different jurisdictions for confinement. In addition, federal prisoners were initially housed in state facilities.  There was simply no need for a formalized department of corrections in many areas because those areas had small populations and small, easily-managed prison populations.

Furthermore, while there have always been prison reform advocates, conditions in U.S. prisons were abysmal throughout much of the country’s history.  Other than a handful of vocal advocates, few people outside of prison were aware of those conditions, much less willing to advocate on behalf of convicted criminals.  Therefore, even in states with larger prison populations, there was no push for the type of prison reform that would require an organized oversight agency.  However, as prison populations continued to grow, more people outside of prison became aware of prison conditions, which helped increase the demand for state-level oversight agencies.

The Sentencing Reform Act of 1984 dramatically changed sentencing guidelines for federal offenders in the United States.[iii]  The result was a population explosion in federal prisons.  Many states developed their own sentencing reform acts, which, like the federal act, were aimed at drug offenders, and resulted in population explosions in their state prisons systems.  This dramatic and rapid population increase created a housing crisis in prisons.  In addition, because many of these new prisoners were addicts, if prisons wanted to accomplish rehabilitation goals, they had to focus on implementing drug addiction treatment programs.  Having a centralized department of corrections was seen as a way to help manage large populations and incorporate rehabilitation efforts in the prison setting.

Locating a State Department of Corrections

Responsibilities of the Department of Corrections

Because these departments are run on a state level, their responsibilities vary from state to state.  Generally, they are not only responsible for overseeing prisoners, but also for running prisons and overseeing any private prisons utilized by the states.  In most jurisdictions, departments of corrections are also in charge of offenders who are on supervised release, whether that release is probation or parole.

Resources Offered by the Department of Corrections

Prison conditions vary wildly within the United States, with some states known for having prison systems that successfully focus on rehabilitation, while other states have a reputation for harsh and inhumane treatment of prisoners. Therefore, it should come as no surprise that state departments of corrections offer varying resources for the inmates in their systems. In almost all states, prisoners have access to some type of basic housing, food, healthcare, education, mental healthcare, and addiction treatment services, though the level of access and adequacy of these resources is inconsistent.  In states that focus on rehabilitation, inmates may have access to vocational training, counseling, community service programming, and other resources.  Resources can also vary from facility to facility in the same department of corrections.

Links to Departments of Corrections in the United States

California Department of Corrections and Rehabilitation

Ohio Department of Rehabilitation and Correction